In case you aren’t familiar with all things Disney XD, allow me to introduce you to Star Wars Rebels, an animated… 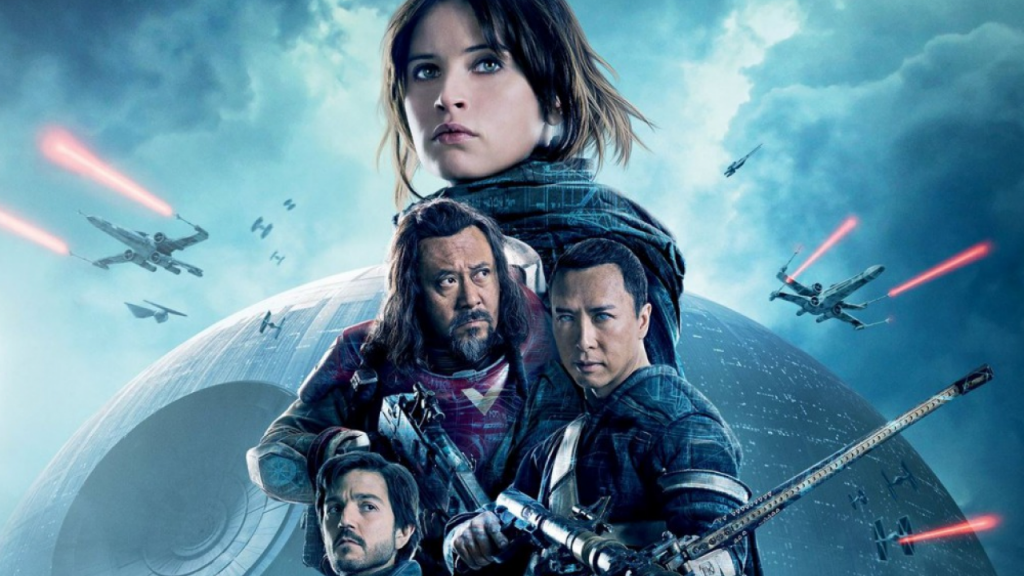 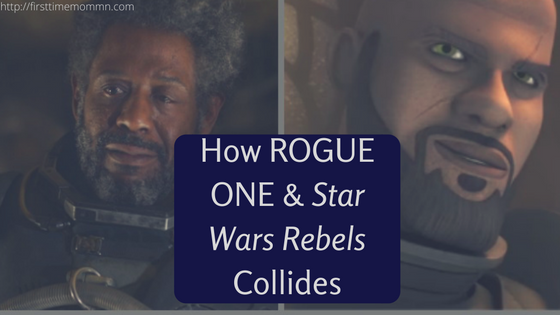 In case you aren’t familiar with all things Disney XD, allow me to introduce you to Star Wars Rebels, an animated television show produced by Lucasfilm and Lucasfilm Animation. The series takes place between the STAR WARS films, REVENGE OF THE SITH and A NEW HOPE, so basically during the same time period that ROGUE ONE is set in. When I was in San Francisco for the press junket for ROGUE ONE, I had the opportunity to screen two episodes from the current season (season 3) that tie in with Star Wars Rebels and ROGUE ONE, as well as interview series creator, executive producer and supervising director, Dave Filoni.

Quite possibly the biggest tie in with ROGUE ONE and Star Wars Rebels is the appearance of the character “Saw Gerrera” played by Forest Whitaker in the live action film and, here’s the awesome part, also voiced by Whitaker in the season three Star Wars Rebels episodes. That’s right, not only is Gerrera, who first made his appearance in The Clone Wars animated series, in the animated Rebels but the character is voiced by Whitaker.

We asked Filoni how he felt about the use of “Saw Gerrera” in the new film ROGUE ONE and how he incorporated him into the animated series, Star Wars Rebels,

I know Saw, because I helped introduced the character of Saw [in the TV series The Clone Wars]. So when they were doing stuff with him in [ROGUE ONE], my office is right next to Kiri Hart of the Story Group, and we talk all the time, and ask questions…It’s a bunch of people having discussions and talking about the things they like, things they don’t like. Getting different opinions, and then, I always feel strongly about them going off and making their choices. I did Saw for the part that I had to do him. The Clone Wars [series] set him up and, but I was excited that anybody could see where that went.

Filoni told us that bringing Whitaker on to voice Gerrera in the Rebels season three was an easy task,

…[Forest Whitaker] is a very big STAR WARS fan and a lot of these actors do [STAR WARS] as much because of the opportunity, but because they love it. And so when [creators] say the character’s gonna continue, [the actor] absolutely would like to continue being the character. They don’t really care what form it’s in. So it’s always exciting when we have people come and maintain their character. You have great continuity. They’re always incredibly gracious and super fun to work with.

The episode that we watched was well done. I’m not a fan of the show but the two episodes I watched were easy to follow and rather fun. I actually thought to myself, “I think I should start watching this with Brennan.” (Brennan, for those of you new to First Time Mom is my 8-year-old son.) There is this adorable character, “Klick Klack”, and the episode has a really great lesson in it for parents and children to watch together.