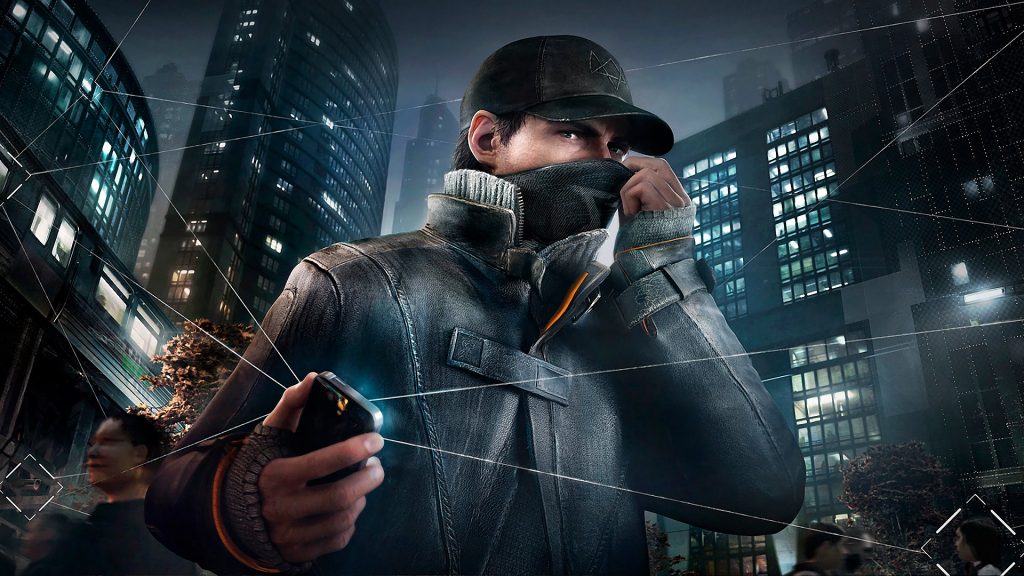 Of all the amazing things I have been able to experience with the two Disney press trips I’ve been on, hands down, my favorite part is being able to interview the cast and director of the films. There’s a normalcy to these big-time movie stars that’s refreshing and when you’re in their presence you truly begin to understand how much of their job is really a piece of art. They are talented and when they talk about their roles and how the film was shot they often mention their “craft”. They call it that, acting, it’s their craft. Then there are moments when they enter the room and they see the action figure one of the bloggers on the press trip have set on the table where the interviews are happening. That first glance at the action figure is my second favorite time during the interviews. And as Mads Mikkelson (“Galen Erso” aka Jyn’s dad) and Alan Tudyk (the droid “K-2SO) entered the small room we held our interviews I couldn’t help but giggle at their reaction to the tiny K-2SO action figure As Mom Sees It blogger Dusty Pendleton had placed on the table.

Mads Mikkelson: It’s been a very brutal day for me; everybody else got one [an action figure]. Then again I got the Death Star.

Alan Tudyk: What is this one? He’s so small, I haven’t seen this one.

Mads Mikkelson: That’s probably me then.

Alan Tudyk: It’s a cake topper for like a wedding or something.

Mads Mikkelson plays the role of “Galen Erso” who also happens to be our heroine Jyn Erso’s dad. When asked about his role in the upcoming film, Mikkelson explained, “I am a scientist working closely with Krennic before the film actually on a project that has the potential to make the [galaxy] a better place and also the potential of not doing so.”

Alan Tudyk plays the Imperial android who’s been reprogrammed by pilot Cassian Andor and is an Alliance soldier, K-2SO. Tudyk further explained about his character,

…the reprogram has caused him to be free with his own personality, which invites some brutal honesty in moments where honesty isn’t really required. He can be funny in that way… and sarcastic, and… passive-aggressive… They’re [Cassian and K-2SO] partners.  He wouldn’t see himself as a sidekick.

A lot of the actors we interviewed talked about the collaborative experience it was while they were shooting ROGUE ONE, the “gang” that makes up Rogue One in the film actually became a tight family. While Mikkelson was not part of the Rogue One team he did spend a lot of time with actor Ben Mendelsohn, who plays the role of Director Orson Krennic, “I spend a lot of time with Ben and he’s very hard not to love. Yes, that became very brotherly really fast for us.”

I guess it was like a family… We all got along very well.  It was a lot of fun.  We played a lot on set, Diego’s just hysterical, and Felicity…I have such huge respect for her, she was such a leader, and a harder worker than anybody; never complained, which was annoying.  I complained about her inability to complain…huge point of contention.

Mikkelson said that the most challenging location to film in was the scene at the beginning of the film when Krennic comes to find Galen Erso and his family. The scene was filmed in Iceland, which is beautiful but it was raining and cold,

We went to Iceland for a week, we shot there, so that was my debut on the film, and my very first scene, I’m walking and walking and… I’m meeting Krennic…It was raining constantly.  It was just pouring down.  It was windy, chilly, and I was like, ‘God, we’re done here’ but it was such a beautiful place.  I love Iceland. We’re going back to the studio, but they came up with this brilliant idea that all the shots inside in the studio should be in rain.  So I basically am wet the whole film. Those were cold and long days, but yeah.  It’s worth it.  It looks fantastic on film.

And apparently, Tudky caught on fire during production!

I caught on fire! We were in the trenches, literally. There was a battle going on, and they had explosions, and I’m wearing my skintight pajamas [motion capture suit] there are pots of  explosions, and people are ducking down, and suddenly my back gets hot. I think, ‘Oh, ow—ow—ow I’m on fire’ and it was a just a spark [that] hit [my suit] and then just spread out.  It was very flammable.  I didn’t realize it. And I wore fire retardant undershirts after that.  And I [was] hit again. There was a lot of explosions that day.  There was amazing pyrotechnics.

Interviewing these two together was truly one of the highlights of our day at Lucasfilm Headquarters. They were both equally charming, engaging and hilarious. Take our group photo, below for example, while we were smiling all pretty for the camera Tudyk yelled, “Class of 2016.” Then we all erupted with laughter.