Sometimes I like to have a different perspective on movies and TV shows and who better to say whether or not a movie is worth seeing than an avid fan. You may remember Emma from her review of PETE’S DRAGON and if you don’t read it here. When I had a conflict come up and I couldn’t make it to the advanced screening for GUARDIANS OF THE GALAXY VOL 2 I knew Emma was the gal to send. She’s seen the first film and was just itching for the second to come out. Here’s Emma’s take on the newest film to hit the galaxy (and her dad’s take as well). Enjoy!

Hi everyone, my name is Emma and I’m 10 years old.  This is my review on Guardians of the Galaxy (GotG) Vol. 2.  The film picks up where GotG left off; the Guardians found their role in fixing the galaxy’s problems. Early in the movie, Star-Lord meets his father and this leads to many different stories that come together at the end of the movie. 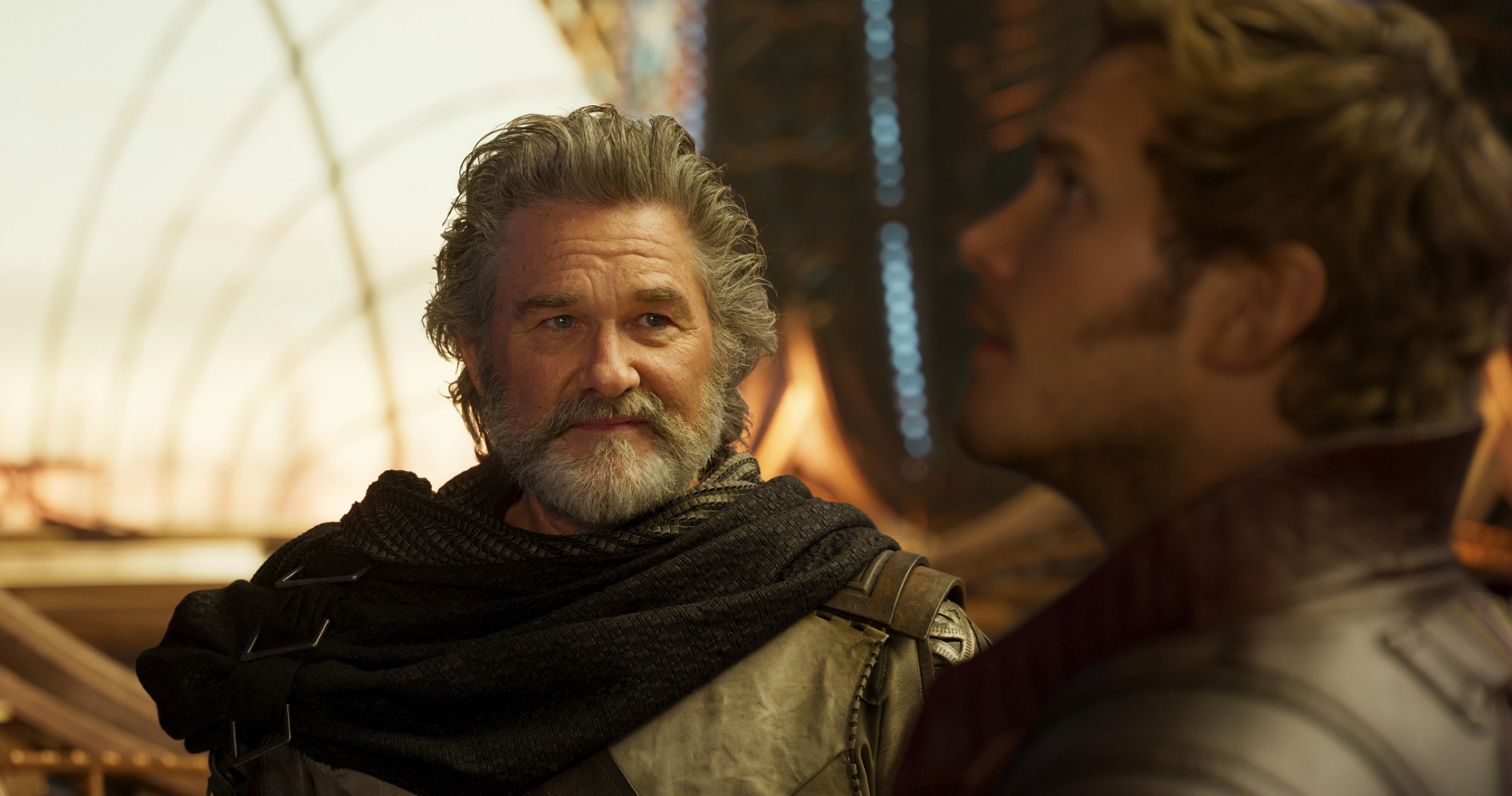 I think that this movie may be a little too old for kids under the age of seven because Rocket and Star-Lord say some swear words such as the “d-word” and “a-word”. This movie has a lot of action with monsters and aliens. It was really funny! I really liked seeing Rocket and Groot talk with each other, Rocket always knows what Groot means when he only says “I am Groot.”

Here is a word from my Dad, Mike. 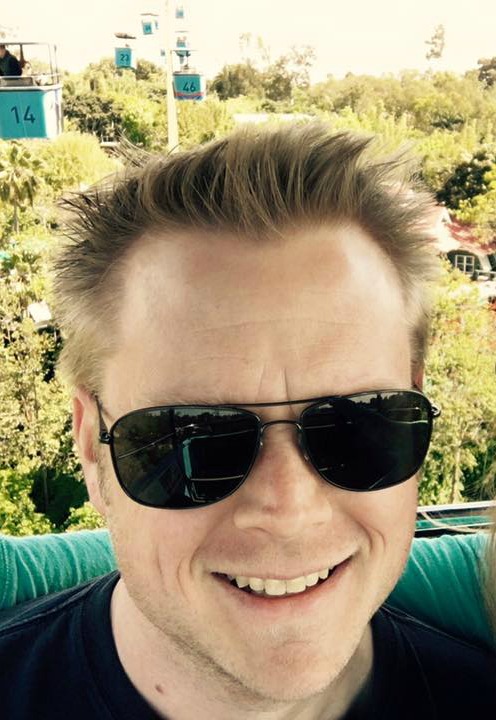 It is not very often sequel films are better, but this was certainly the case from a comedic standpoint. The writers nailed it when they dedicated much more screen time to Drax and Rocket Racoon; several times the entire theater was in an uproar of laughter.

In my opinion, the PG-13 rating was given primarily due to the sci-fi violence, language, and lightweight sexual innuendo. In one scene, Yondu dispatches countless bad guys with his arrow; it was clear the arrow went through these guys, but there was no graphic display of blood (similar to recent films in the STAR WARS franchise).  Concerning the language, the “S-word” was used three times and the rest was minor league cursing kids (sadly) learn on the school bus (e.g. Rocket spouted a few contractions of the word “ass” and some “douchebags” were sprinkled in for comedic purpose). The innuendo went completely over Emma’s head, but probably wouldn’t go over the head of a middle school boy.