Every newly pregnant and new mom should be given a warning when they announce their pregnancy and bring their newborn babies home from the hospital: You will get so much unsolicited advice from moms and grandmas you won’t know what to do with it all! How do you know if it is true or not? There are so many old wives tales out there that it is hard to tell fact from fiction. 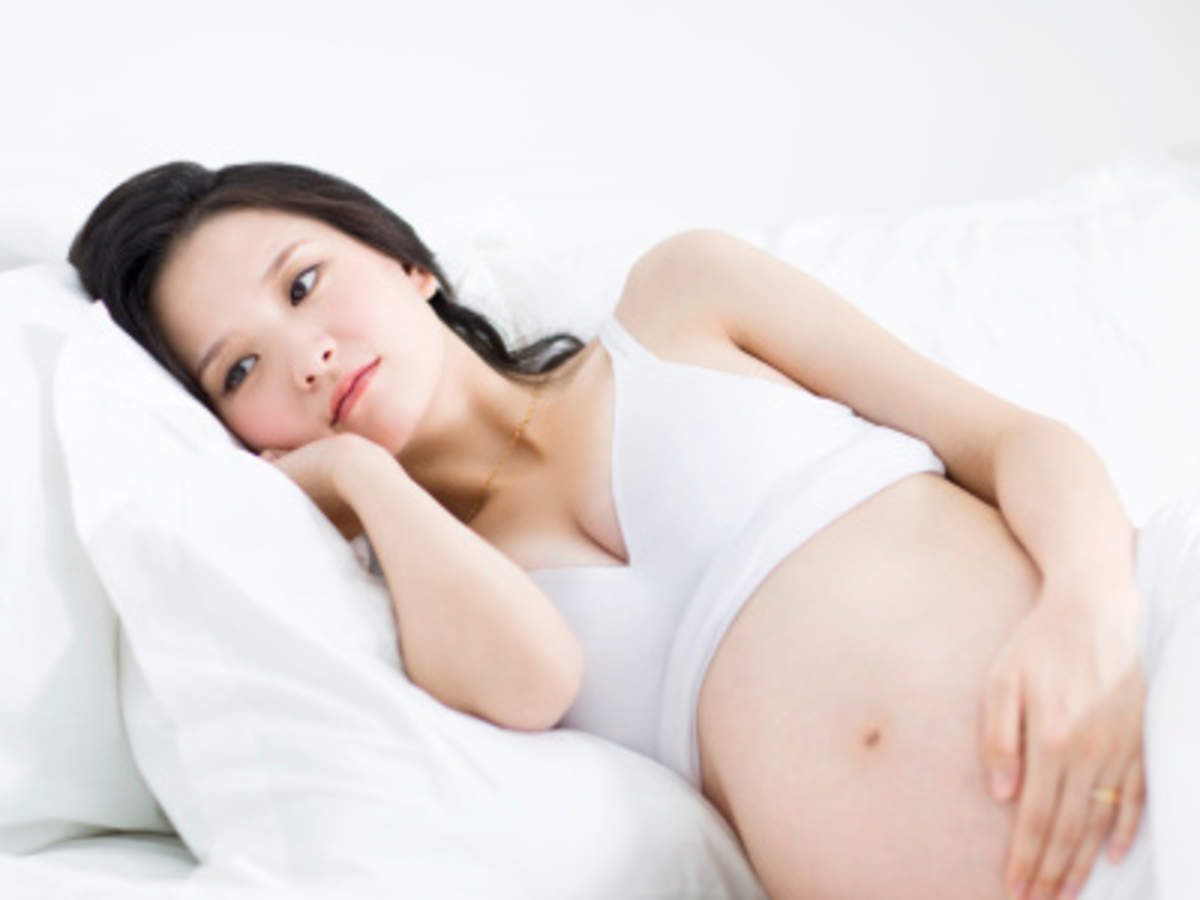 Determining the sex of the baby is a hot commodity. Everyone wants to guess the sex of the baby. Before we found out the sex of each of our children, there was a lot of speculation as to what the sex of the baby was. One person told me, “You can tell what the baby’s sex is by their heart rate.” This is a popular myth. Many women still believe this to be true in determining the sex of the baby. It is very untrue. I found out the sex of each of my babies while I was pregnant, and the heart rate did not coincide with the sex. The myth is that if a baby’s heart rate is under 140, it is a boy, and if it is above 170, it is a girl. My daughter’s heart rate was under 140 many a time. Both of my son’s heart rates were above 170 many a time. My OB confirmed that this is solely a myth, and he went to school for eight years, so I pretty much trust him! Apparently, a study done in 1993 at the University of Kentucky *could* predict the sex of 91% of male fetuses and 74% of female fetuses. Granted, this is the ONLY study that ever determined that, and pretty much any study done after that concluded the complete opposite-that gender can NOT be predicted by monitoring the baby’s heart rate.

I carried my daughter very low, and I got a plethora of comments about it. “Oh, you must be having a boy!” “Actually, I’m having a girl.” “Well, that doctor must be wrong then; if you carry low, it means you are having a boy!” Almost three years later, she STILL is a girl. How’d that turn out? I found out where this old wives tale originated. Apparently, it is an old English folk and it is believed so because “boys are carried down low and out because of their greater need for independence, while girls are carried up high and closer to their mother’s body because of their need for protection.” How’s that for sexist?

How about once baby is born? That is when the wives tales (and the unsolicited advice) really rolls out.

I’m not sure if this quite qualifies as an old wives tale, but my mom told me, when my 2 week old son was sleeping in tiny spurts, to put cereal in his bottle so he would have a “full belly” and sleep longer. This is not a good idea. In fact, this is a bad, bad, bad idea. In fact, do not do this unless your doctor specifically tells you to. First of all, many studies have been done, and no studies show that newborn babies sleep longer with cereal in their bottles than babies without cereal in their bottles. The thickness of the cereal could be difficult for your baby to swallow. Babies under around 4 months of age don’t know how to swallow anything except breast milk or formula. The cereal also can make the baby’s stools harder, causing constipation. Also, if babies are given cereal too early, they could develop certain allergies, such as wheat allergies. Their little bodies are not properly developed to break down enzymes in certain foods.

How about teething? I’ve heard many a mom state, “My mom said she use to rub whiskey on my gums to help soothe the pain.” Great idea there, mom, let’s liquor up the baby! (Although, the screaming probably won’t be so aggravating after you have a couple shots of whiskey…) Sure, there is alcohol in medicine, but it is a DIFFERENT kind of alcohol, and babies can’t metabolize alcohol the way an adult can. Even tiny doses of alcohol can be fatal, and what would you think about a 3 month old who favors the taste of alcohol?

Hopefully some of these myths can help the new mom who is overwhelmed with all the unsolicited advice. Sure, everyone means well, but some of thee could be potentially dangerous for your baby. Always, ALWAYS check with your doctor. Times have changed since your mom raised you!

Pregnancy Questions: How do I get more calcium if I don’t like milk?

Where should I create my baby registry?

How to get your body back after pregnancy?